Bipolar disorder, formerly known as manic depression is a mental health disorder that causes extreme mood swings of high (mania) or low (depression) episodes. It can also cause changes in one’s concentration, sleep, energy and activity levels, affecting his/her ability to perform day-to-day tasks. Most people experience the symptoms of bipolar disorder at their late teens or early adults years even thou a few experience them from their childhood years.

This disorder can as well cause mixed changes where one can feel elated and depressed at the same time. The mood swings may appear a few times or multiple times in a year, depending on an individual. Besides, this disorder may make one spend a lot of money carelessly, consume alcohol, use recreational drugs or participate in dangerous activities.

There are various types of bipolar disorder;

With this type, one may experience hypomanic and depressive episodes but not as extreme as Bipolar I disorder.

This disorder involves hypomanic, and depression periods that are less severe than Bipolar I Disorder and Bipolar II Disorder. Adults may experience these symptoms for at least two years while teens and children may have them for at least a year.

This happens when a person experiences bipolar disorder symptoms that do not match in any of the stated types above. For example, one may have bipolar with other related disorders induced by medical conditions such as stroke and Cushing’s disease.

Bipolar disorder symptoms vary from one individual to another. Moreover, the mania or hypomania symptoms (the highs) are different from depressive symptoms (the lows).

These elated moods appear in people differently. However, mania symptoms are more severe than hypomania. The common symptoms of mania and hypomania include;

People with depressive episodes may;

The exact cause of this condition is still unknown. However, experts have highlighted the following major contributors;

According to experts, most people with this condition might have genetically inherited it from a parent or other close family members who have the same condition. However, research is still on to identify the genes that result in the condition.

The way a person’s brain develops contributes to bipolar disorder, although how and why it happens is yet to be discovered.

The symptoms of bipolar disorder may not be diagnosed until they get into manic stages. After realizing them, visit a licensed psychiatric, a social worker or a psychologist for proper care. Treatment for bipolar disorder includes;

Can a person with bipolar live a normal life?

The bipolar condition has no cure yet but using proper lifetime management tips may greatly help. Moreover, most people with this condition have jobs and live well with their families.

Can bipolar people tell they are bipolar?

Not everyone can realize if he/she is suffering from the condition. A few of those who do may even end up not accepting the disease in their lives.

Can bipolar go away?

Bipolar disorder symptoms come and go, although the condition cannot heal on its own. Observing proper medications for a long time may improve the outcomes.

Some symptoms of bipolar disorder may take too long before they are diagnosed. Once diagnosed, visit your doctor to receive proper care and attention. 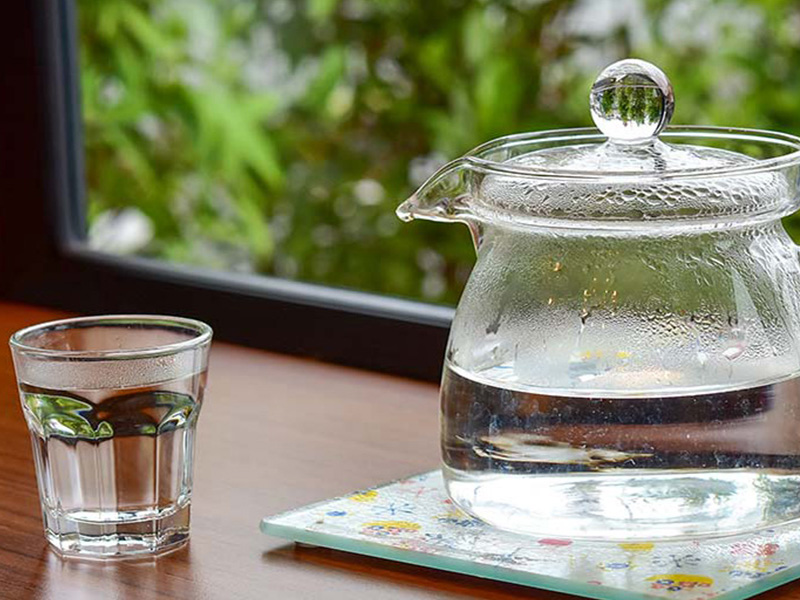 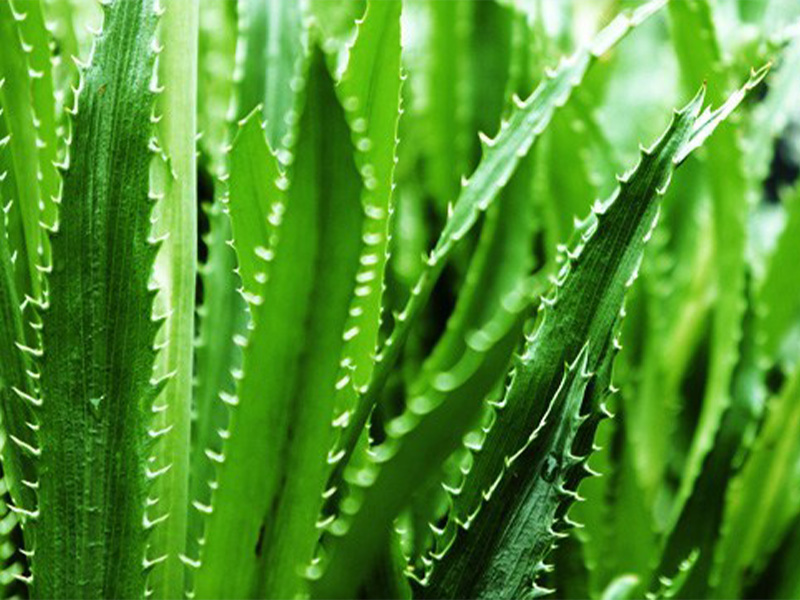 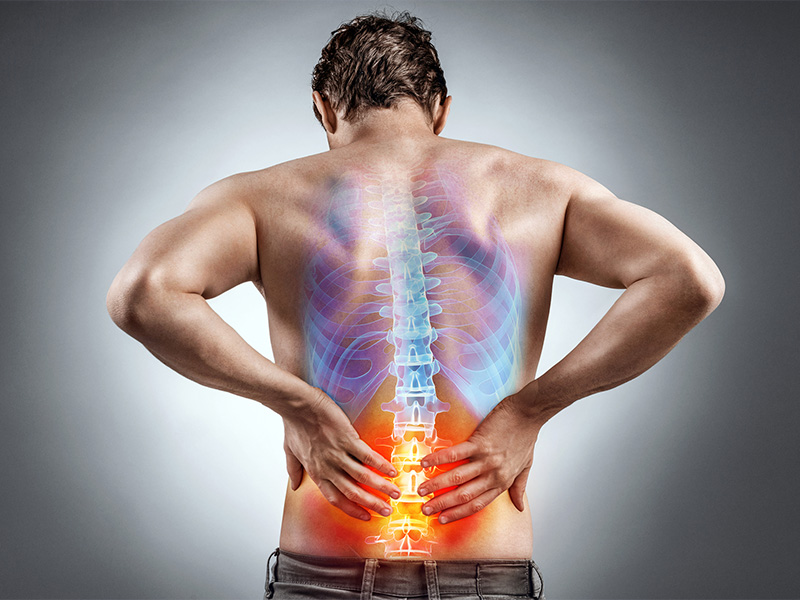 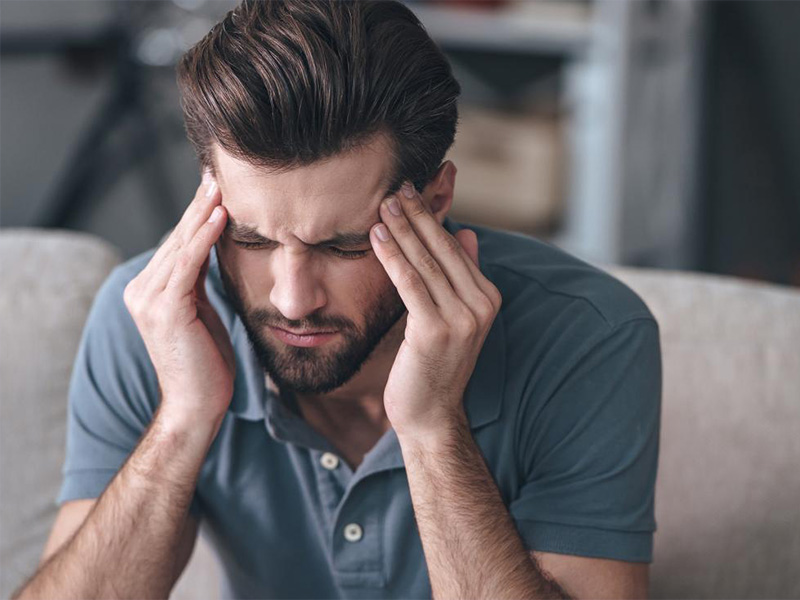