The signing exercise for the Building Bridges Initiative is still on. Its joint secretaries Dennis Waweru and Junet Mohammed had projected for the exercise to complete by the end of this week. However, a police officer has shocked many after he tore the BBI Signature Booklet.

READ ALSO: Shock as a woman in Mandera gives birth to a 13-year-old stone baby

A police officer has shocked many after tearing one of the BBI Signature Booklets. Known by his real name as Peter Langat, the officer is said to have walked into the assistant chief’s office looking calm before he committed the offence.

According to the reporter, Peter had walked to Kipreres sub location on 2 Tuesday, December 2020, claiming that he wanted to participate in the signing process. Unfortunately, after getting the booklet, he tore two pages bearing serial numbers 0685180 and 0685183, respectively.

That being not enough, Peter quickly walked out of the office and headed to the nearby stream where he threw the booklet. Luckily, the reporter managed to get the booklet and the two torn pages from the stream. He then rushed into the nearby police station to report the offence. It is after this that the officer’s colleagues went to his home and arrested him.

At the police station, Peter was asked for his Service Number but never disclosed it. Instead, he said that he is attached at Bungoma Police Station that is yet to be confirmed. Besides, there are claims that the police officer might have been drunk before he tore the BBI Signature Booklet.

You are now aware of the police officer who tore the BBI Signature Booklet. Follow our daily articles and see more stories that are interesting. 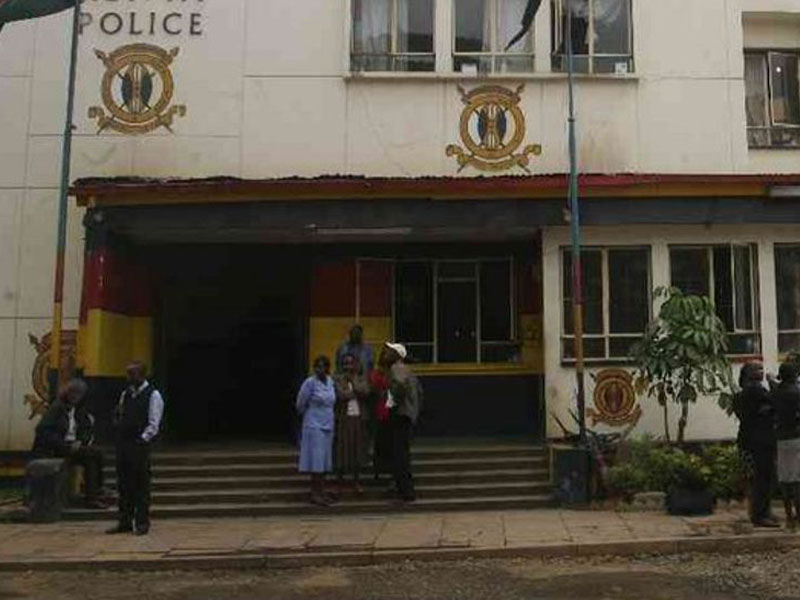