Manchester United famously known as ‘The Red Devils’, is an English professional footballing club with origins in Newton Heath and presence in Old Trafford. The club from 1878 is an EPL leader with the largest fan base ever. A long list of skilful Manchester United players confirms why the team is more competitive than the rest.

READ ALSO: 10 Best athletes in Kenya of all time

Man U is home to players with the highest number of appearances and goals. That is part of the reasons why the team is a top performer in competitive matches such as the Premier League, FA Cup, and League Cup.

The team has close to 50 active players with several under 23s, under 18s, and a few loaned out stars.

The first team lineup is the best overall with David de Gea and Cristiano Ronaldo in the front line row.

The 48-year-old Manchester United manager Ole Gunnar Solskjaer, from Norwich, is proud of his record breakings first-team players such as Cristiano Ronaldo and David de Gea. Who is Manchester United’s highest-paid player?

Spanish goalkeeper David De Gea is a cornerstone player in Manchester United. He is only 31 with close to 500 appearances and several goals on his career records. How much is David de Gea salary per week?

David De Gea joined Man U in 2011 and became the best goalkeeper soon after. He has since defended the position by sharpening goal post skills. Interestingly, De Gea is now one of the highest paid goalkeepers in the world.

Manchester United forwarder Cristiano Ronaldo is the greatest footballer of our time. His return in 2021 is celebration-worthy among the red devils.

Even better, Cristiano Ronaldo from Portugal has written a trophy-littered legacy with exceptional consistency in appearances and scores.

Net worth records show that the 36-year-old Cristiano Ronaldo salary is $70 million. In addition, he is set to receive endorsements worth $55 million.

Therefore, Cristiano Ronaldo earnings for the 2021-22 season is projected at $125 million.

Overall, Ronaldo is presently the most paid footballer in the world following the Juventus – Man United transfer.

READ ALSO: 5 quick facts about Jare Ijalana, the most beautiful girl in the world

Manchester United players are not only skilled footballers but also the highest paid in the world. These include soccer champions with several appearances, goals, and high net worth value. Follow us daily and know more stories including Cristiano Ronaldo net worth and family background. 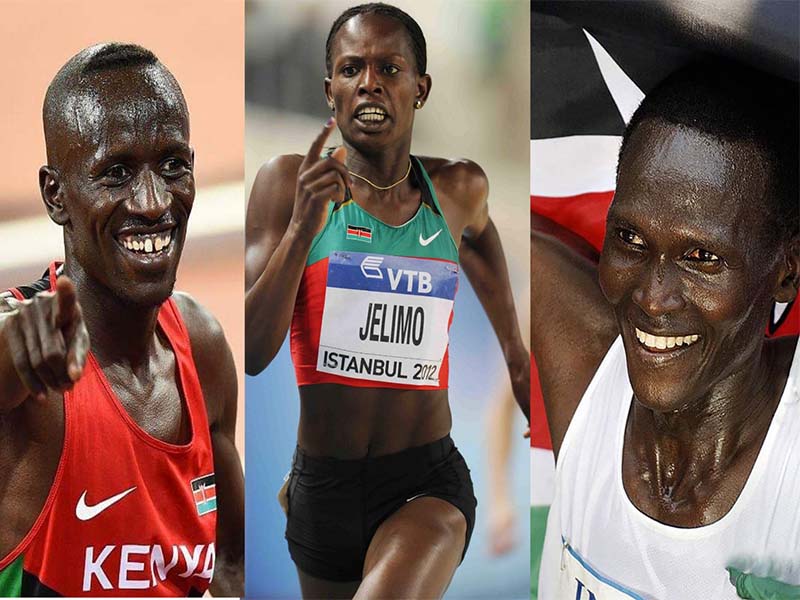 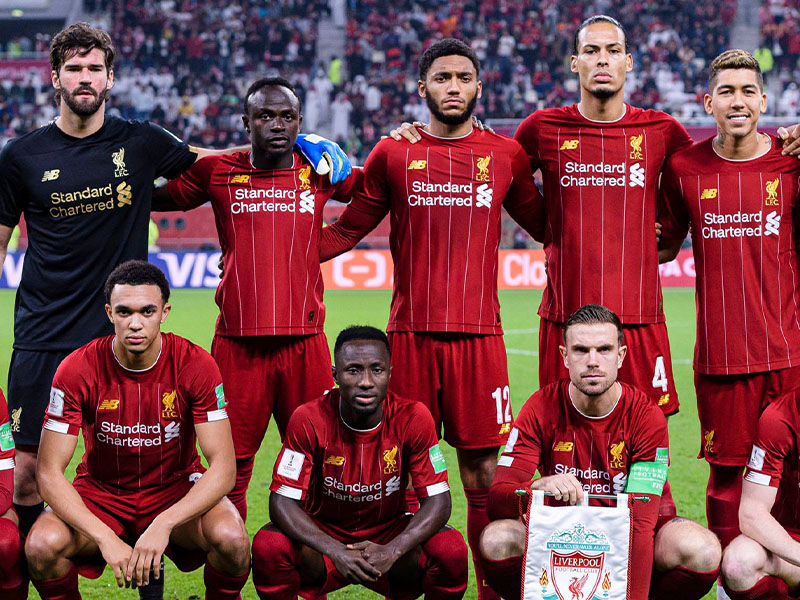